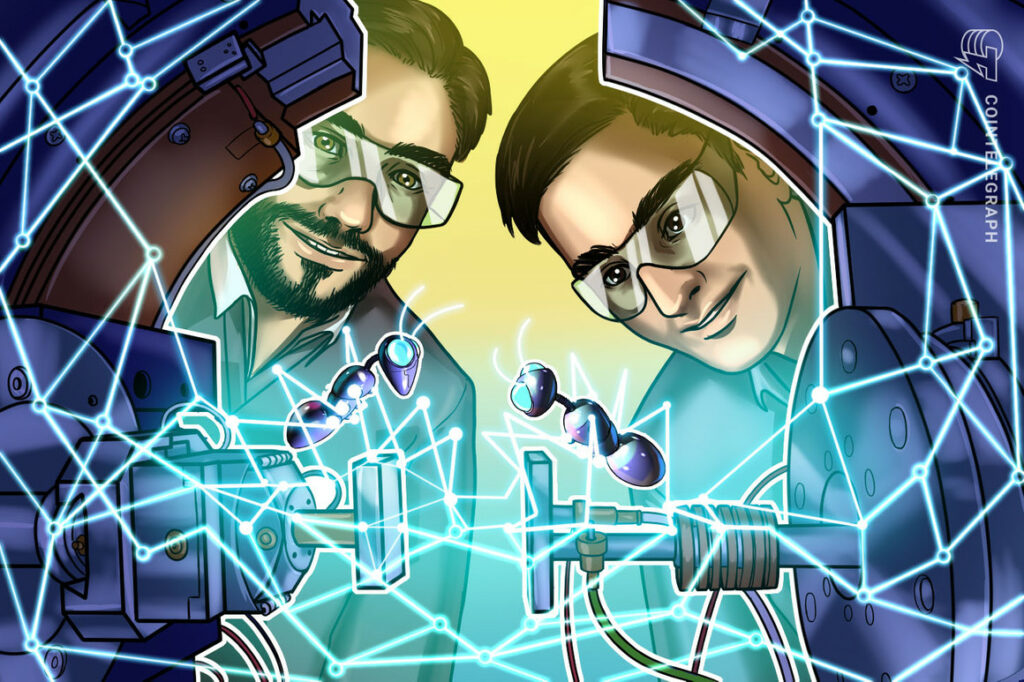 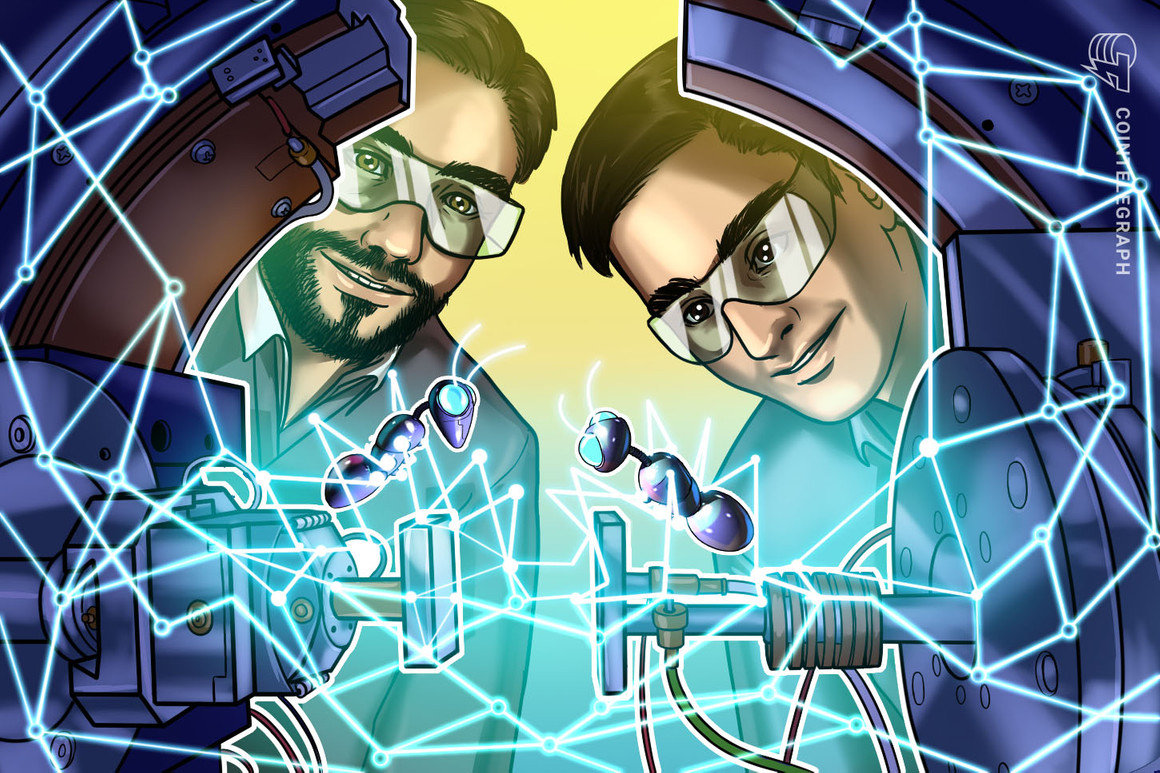 As the world accelerates towards a decentralized future, Fireblocks, a digital assets custody platform, announced the launch of their new Web3 Engine to help foster the development of the Web3 ecosystem.

The company announced on Tuesday that the dedicated Web3 engine includes a set of tools for developers to create products and services in decentralized finance (DeFi), GameFi and nonfungible tokens (NFT). Fireblocks has also opened up a world of decentralized apps (DApps), exchanges, NFT marketplaces and more for alternative asset managers and capital market participants.

“Web3 is the future,” said Michael Shaulov, CEO of Fireblocks, adding that “we’ve already entered a new era of the Internet.” Shaulov said that for the Web3 ecosystem to continue to develop, the community must address a significant issue: security.

Web3 has infused a lot of enthusiasm in the industry, as shown by Web3 tokens’ growth in market capitalization in recent years. It is an ecosystem open to everyone from anywhere and anytime, free of restrictions or intermediaries. Many big companies have made significant efforts to capitalize on Web3’s potential.

Google cloud recently established an internal team dedicated to creating services for blockchain developers and those operating Web3-based applications. Industry leaders such as Meta and Amazon have also entered the market, with Metaverse involvement and NFT enthusiasm. Gaming giant Square Enix recently revealed that it would significantly invest in Web3 gaming.