Brazilian university USP will conduct academic research in the metaverse 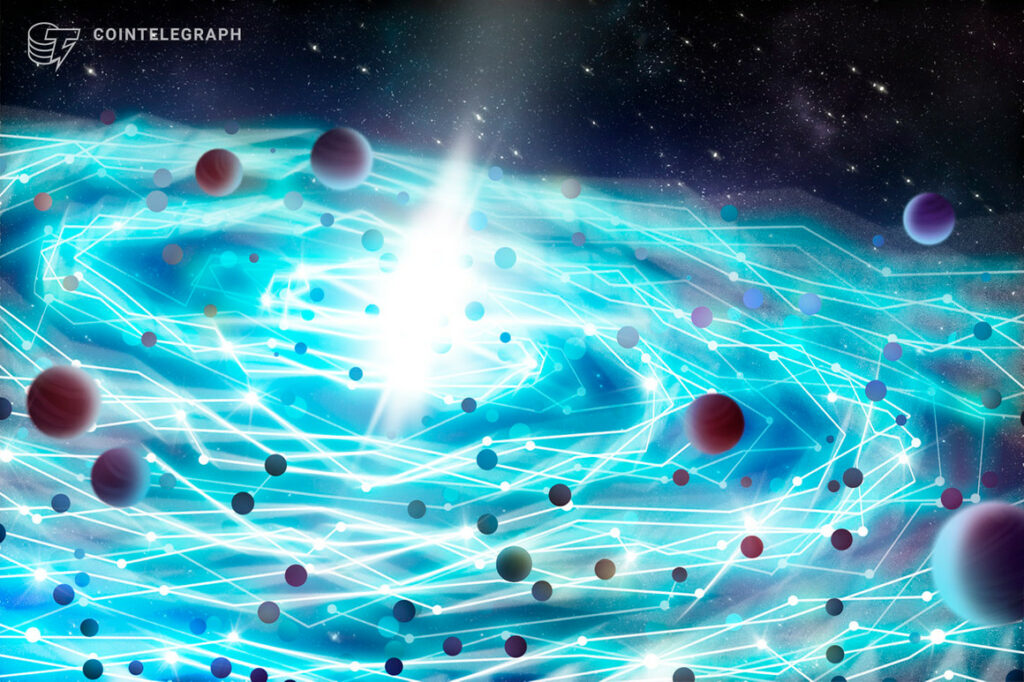 The University of Sao Paulo (USP) has reported that the metaverse-centric research is being conducted by research groups who are interested in 3D modeling, psychology, human behavior and the effectiveness of virtual reality and augmented reality devices. To understand the impact of the new virtual world on user interactions, these research areas will be evaluated in the contexts of the metaverse.

Marcos A. Simplicio Jr., a professor at USP, stated that this partnership marks the first time USP has received a nonfungible token. This token is a piece of rare land in the United States of Mars (USM), metaverse. It is being constructed in collaboration with other universities.

Simplicio stated that USP was the first Latin American university to form a partnership with USM in support of the creation of its metaverse.

Initial collaboration will be with researchers stemming out of an existing agreement, the University Blockchain Research Initiative (UBRI) sponsored by Ripple .

Sheila Warren (CEO of the @Crypto Council for Innovation) sat down to talk with Cointelegraph about a variety of topics including the state and future of crypto, decentralized autonomous organisations (DAO), and safety in the #metaverse.

Cointelegraph reported that opportunities related to the metaverse were being discussed at the World Economic Forum Annual Meeting which concluded Thursday. Particularly, the panel ” The Potentialities of the Metaverse” discussed how metaverse technology can be used to improve children’s learning. Philip Rosedale, cofounder of High Fidelity; Pascal Kaufmann founder of Mindfire Foundation; Peggy Johnson CEO of Magic Leap; and Edward Lewin vice president of Lego Group.

Lewin stated that “one in three internet users are young adults or children.”

The agreement between the University of Sao Paulo (USM) and United States of Mars, which was recently rebranded as Radio Caca has the goal of promoting research on the technical, legal, and economic aspects of the Metaverse.

PrevPreviousDigital identity in the Metaverse will be represented by avatars with utility
NextIdentity and the Metaverse: Decentralized controlNext